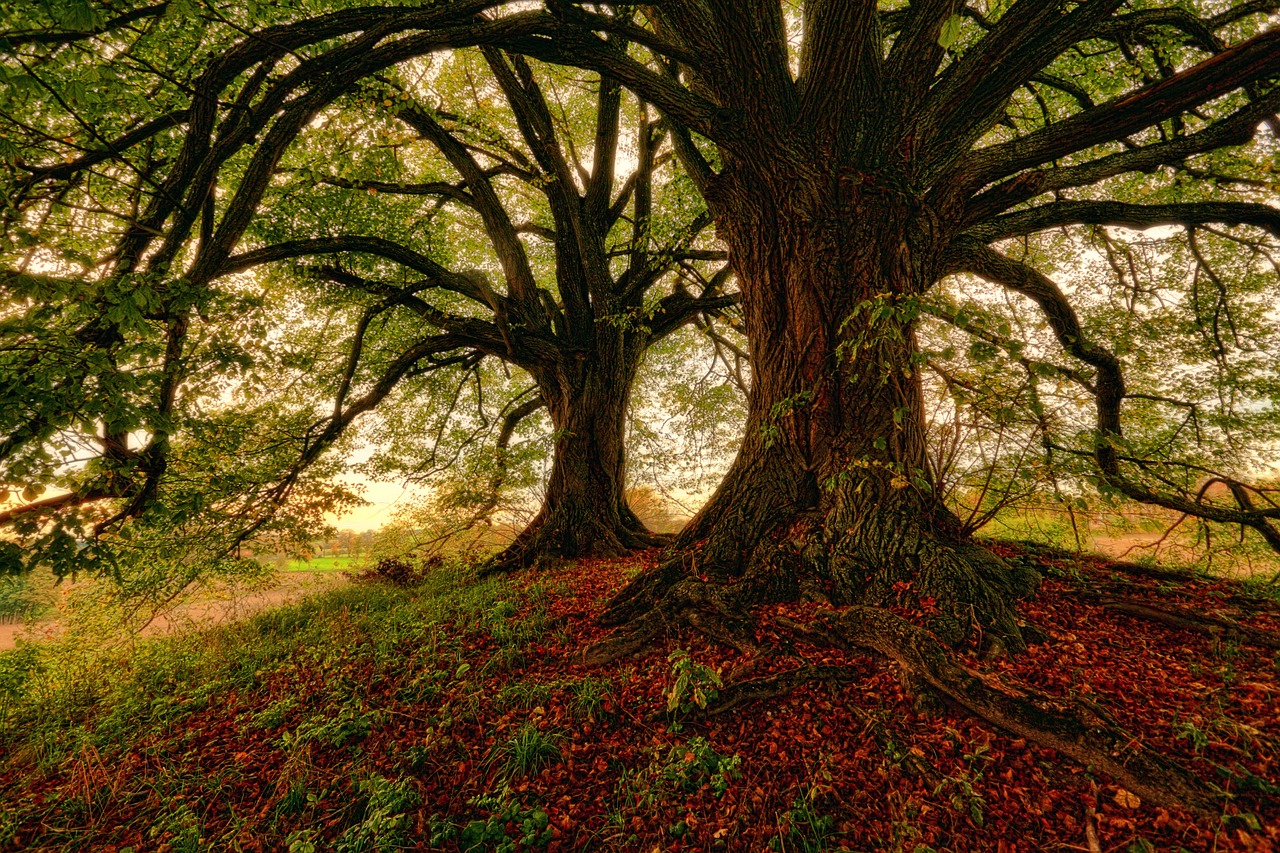 Bitcoin recovered quite a bit, recovering to over $11,500 but is not out of the woods just yet.

The world’s largest cryptocurrency by market capitalization has improved its standing from the other’s day downfall by 1.38% in the last 24 hours, according to data source OnChainFX.

However, the investor community remains skeptical by the move, and remarks on social media indicate that many believe that the improvement is nothing more than a “dead cat bounce.”

Other cryptocurrencies have also bounced back in the last 24 hours, with Ripple (XRP) and Stellar (XLM) leading the way among top 10 currencies.

As of press time, XRP is trading at $1.57. The world’s third-largest cryptocurrency by market capitalization has appreciated by 56% in the last 24 hours, according to data from CoinMarketCap. More impressive has been XRP’s 77% rise from the 3.5 week low of $0.897797 yesterday.

However, the cryptocurrency is still down 17% on a weekly basis, while year-to-date, XRP has depreciated by 31%.

That said, XLM remains unchanged week-on-week. On a year-to-date basis, the world’s ninth largest cryptocurrency by market capitalization is up 48.4%.