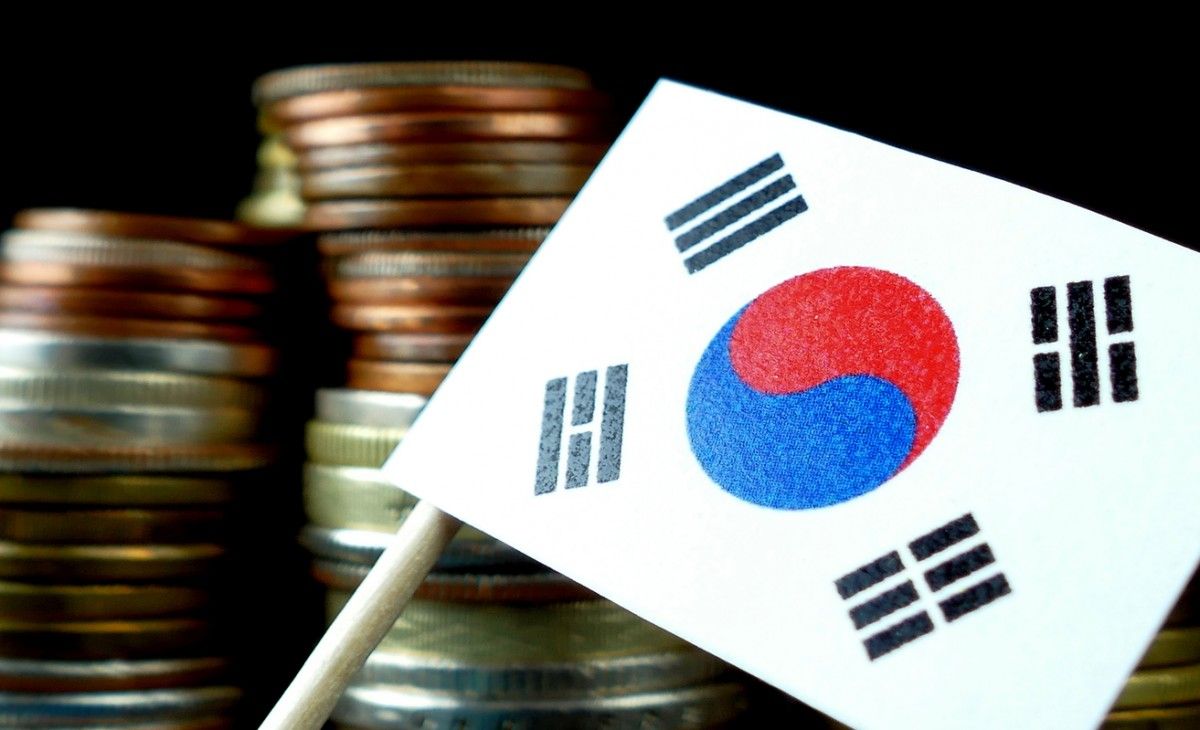 South Korea has pledged to make a decision over the cryptocurrency exchange regulation issues on Thursday.

According to a report, Choi Jong-ku, the head of South Korea’s regulator Financial Services Commission responded to a query from a parliament member at the national policy committee about how such a move might play out.

“(The government) is considering both shutting down all local virtual currency exchanges or just the ones who have been violating the law.”

Such a statement shows the government is making a move to clear the air around cryptocurrency regulation in South Korea, after confusion over opposite comments made by different government parties.

As previously reported, on January 11, the South Korean Ministry of Justice reportedly hatched a plan to shut down all cryptocurrency exchanges.

Yet soon the South Korea’s Presidential Office clarified that such policy has not been finalized. However, the vague state of affairs brought criticism from local residents and politicians.

According to the report, Hong Nam-ki, minister of the office for government policy co-ordination, said while government officials still have different opinions over the matter, the upcoming meeting expects to reach a conclusive move regarding cryptocurrency exchange regulation.

Meanwhile in related news, South Korea’s central bank made a comment that may indicate a different approach on how the country may utilize of cryptocurrency and its underlying technology.

According to a separate report, Lee Ju-yeol, governor of Bank of Korea said in a news conference that while cryptocurrency so far is not a legitimate currency, the bank has been involved in researching a central bank-issued cryptocurrency.

“We have started looking at virtual currency from a long-term standpoint, as central banks could start issuing digital currencies in the future. This sort of research has begun at the Bank of International Settlements and we are part of that research,” he said.

Colorado Bill Introduced Proposing Use of Blockchain for Data Security