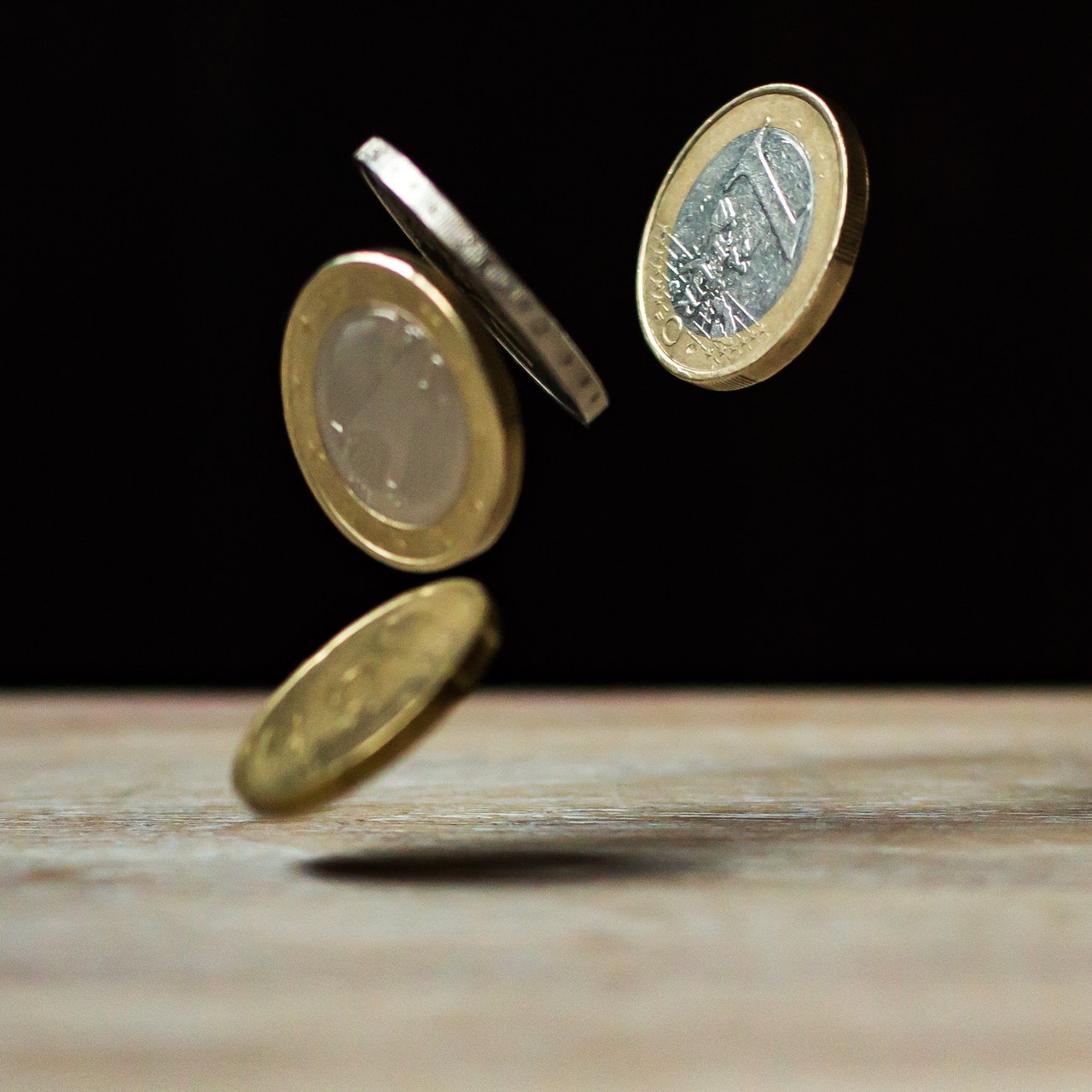 “I think the value of bitcoin is exceptionally ambiguous,” Shiller said in an interview.

“There is the medium of exchange function that it’s offering, and there’s also a store of value function; that is, you can hide away your wealth in there.

“And it’s mobile; you can go anywhere, and get at it. How valuable is that, though?

“I don’t personally see any value to that.

“That’s the problem; they have a really clever technique to generate something, and it could be valued.

“But that’s why it’s especially likely to become a bubble, because when you see people valuing it, you start to wonder, ‘Maybe they’re right,'” Shiller explained.

The comments are noteworthy especially since it comes from a legendary economist.

Shiller gained long-term credibility after his work around the 1987 stock market crash and the housing bubble in 2008.

He received the Nobel Prize in Economics in October 2013.

In the interview, Shiller said that it’s challenging to peg the fundamental price of bitcoin, saying:

“You just put an upper bound on [bitcoin] with the value of the world’s money supply.

“But that upper bound is awfully big. So it can be anywhere between zero and there.”

That same belief was reflected in Shiller’s recent article for The New York Times, in which he wrote:

“How can we even start estimating the fundamental value of bitcoin, with its astonishing market value of more than $275 billion? Any attempt will soon sound silly.”

Bitcoin’s price has soared in value since the beginning the year, climbing from $800 to a new record of almost $20,000 this

Shiller named a phenomenon that may expound the reasons behind such a phenomenal market rally.

According to neuroscientists, he said, our brains work inversely when making choices in a stressful, ambiguous environment.

“You might think people who are educated will transform the decision problem into something precise … But it doesn’t seem like the brain is doing that,” Shiller told said.

Bitcoin Exchange Youbit to Declare Bankruptcy After Hack and Theft