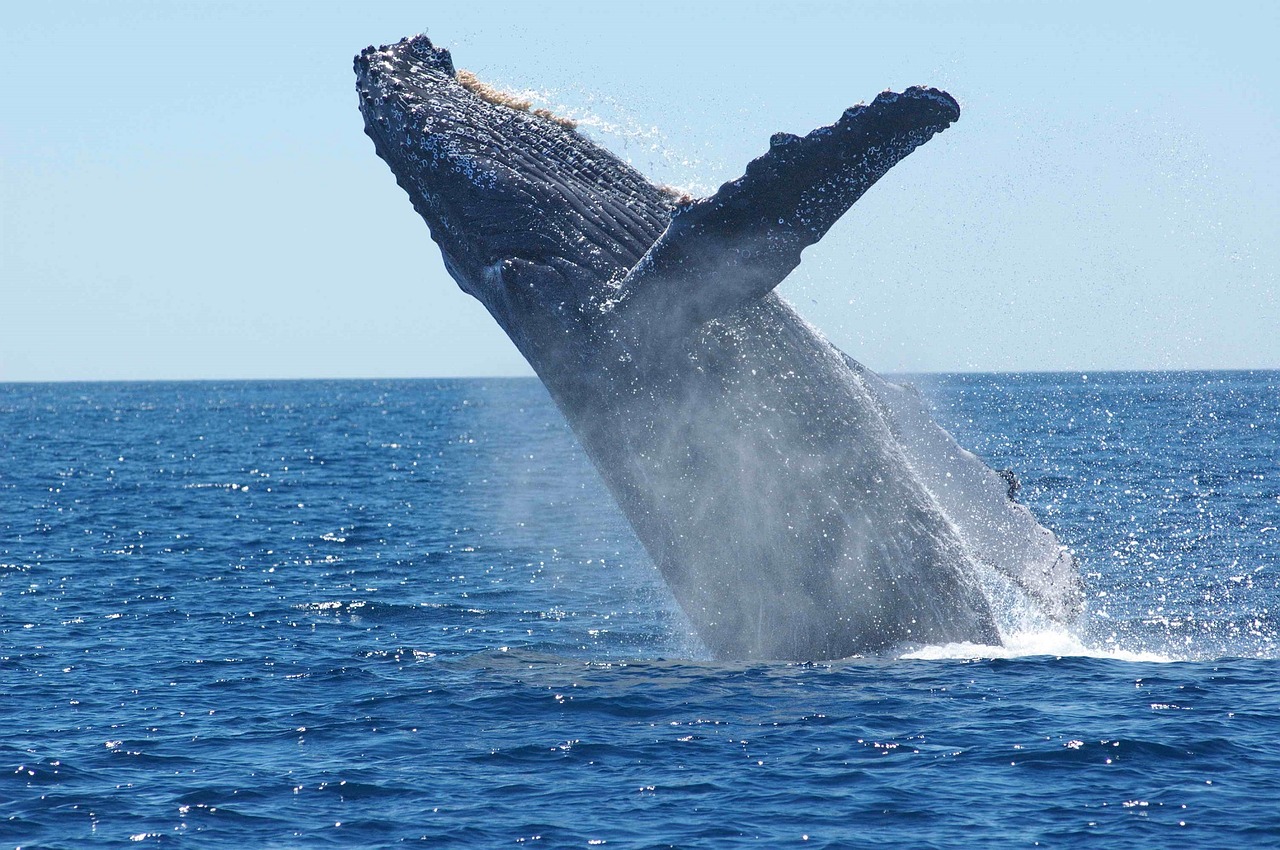 Bitcoin traders have December 10 and 18 circled on their calendars.

That’s when bitcoin whales will be consumed like plankton as the CBOE and CME Group launch bitcoin futures contracts for the first time.

To start, it won’t be just the whales that will be consumed.

Rather, any other smaller crustaceans that would ignore the potential impact a derivatives market can have on an underlying commodity.

In bitcoin’s cash market, where these whales endure, they swim with other bitcoin marine lives without attacking their co-habitants.

The reason is ingenuous.

Everyone in bitcoin’s cash market is incentivized to keep the price of bitcoin high.

Sure, the market sometimes takes a drop, but that’s because some bitcoin holders are taking profits off the table.

In the futures market, there is as much prize for the creatures on the other side as well as the upside.

Massive wealth can be generated in a plunging market as it can be in a rising market.

There are incentives on either side.

In essence, bitcoin’s cash market is like a river.

Its flow depends on constants and so it goes in one direction.

The bitcoin futures market, meanwhile, is like an ocean with thermohaline circulation.

Meaning, its flow is dependent on several variables.

Marine life in the futures market is not as congenial.

The waters are filled with killer whales.

Apex predators that feed on other whales. They even feed on themselves.

Look through any of the bitcoin forums on Slack, Reddit and Telegram, and there is happiness and optimism about the value of bitcoin with the advent of a futures market.

This is from a lack of understanding of how futures markets function.

There is this foolish perception that the futures markets work like the cash market.

In fact, both markets are diametrically opposite.

Futures markets, however, are filled with pessimists.

Investors go to the cash markets because they think the value of the assets will go up.

Hedgers go to the futures market because they don’t want the price of the asset to move against them.

You can’t “sell” in the cash markets if you don’t already have the underlying asset.

Even the short sellers get those assets from owners before shorting.

The futures market has no such limit.

You can sell whether you own the underlying asset or not.

These are Uncharted Waters

In the corn futures market, the farmer and the manufacturer are natural hedgers on opposite sides of the market.

Thus, they produce some sort of equilibrium.

Of course, market makers and speculators need to create additional liquidity, but for the most part, they lean on the presence of true hedgers.

In the bitcoin futures market, the only groups that need to hedge are the miners and current bitcoin holders.

Miners will sell futures contracts to ensure they get at least the given price for the bitcoins they plan to mine in the future.

Bitcoin owners will do the same to hedge their downside.

There are no natural hedgers on the buy side.

This will unintentionally generate pressure on the downside.

The only group left to keep the price stable and maybe even cause the price to rise is the group of speculators.

Unlike the miners and holders, the speculators will be composed of both bulls and bears.

Could the bears overwhelm the bulls? No one knows.

Is the introduction of futures going to lead to an increase in bitcoin price? No one knows.

What is clear though is if you hold enough cryptocurrency to be classified a whale, you better acquaint yourself with the futures market.

Simply drifting in the ocean hoping for the best is not a strategy.