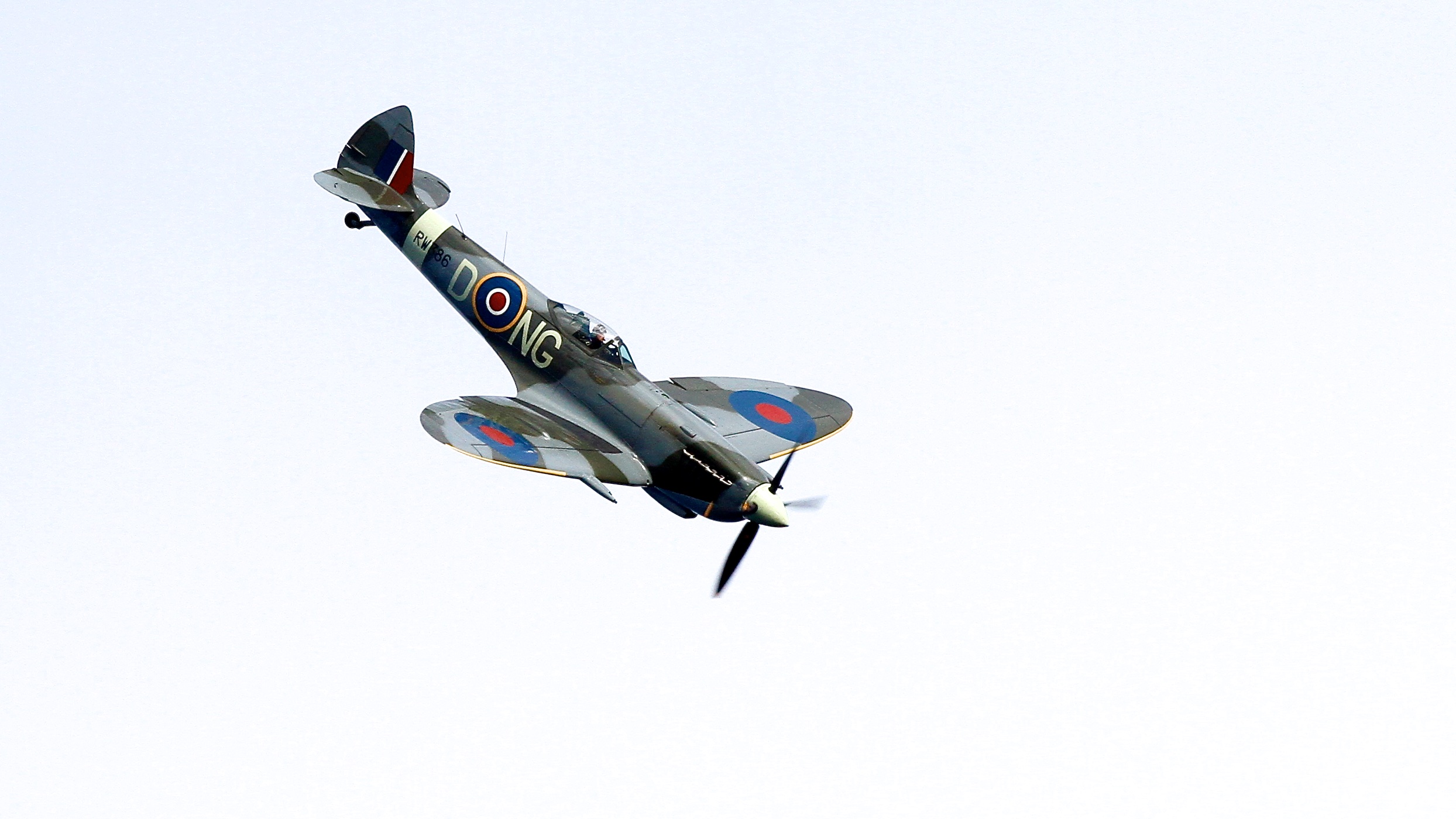 Data from CoinDesk’s Bitcoin Price Index (BPI) shows that the cryptocurrency’s price has hit a low of $9,199.59 as of this writing.

Further digging into data shows that the last time bitcoin’s price fell below $10,000 was on December 1.

A closer look at the market proposes that the price could move in both directions and the latest regulatory developments from of South Korea and China in particular could influence the markets further, according to some observers.

Bitcoin’s fall comes in the midst of a widescale fall in cryptocurrency markets, a state of affairs that was on full display during yesterday’s trading session.

Data from CoinMarketCap shows that most of the top cryptocurrencies remain in the red for the past 24 hours, including ether, which has fallen below $900.

Sor far, the worst performer is the BitConnect cryptocurrency, which has plunged over 90% after news that the company behind is moving to close its lending and exchange platform amid a wave of criticism and regulatory scrutiny, broke out.

Currently, the total market capitalization of all cryptocurrencies has fallen by more than $200 billion since yesterday.