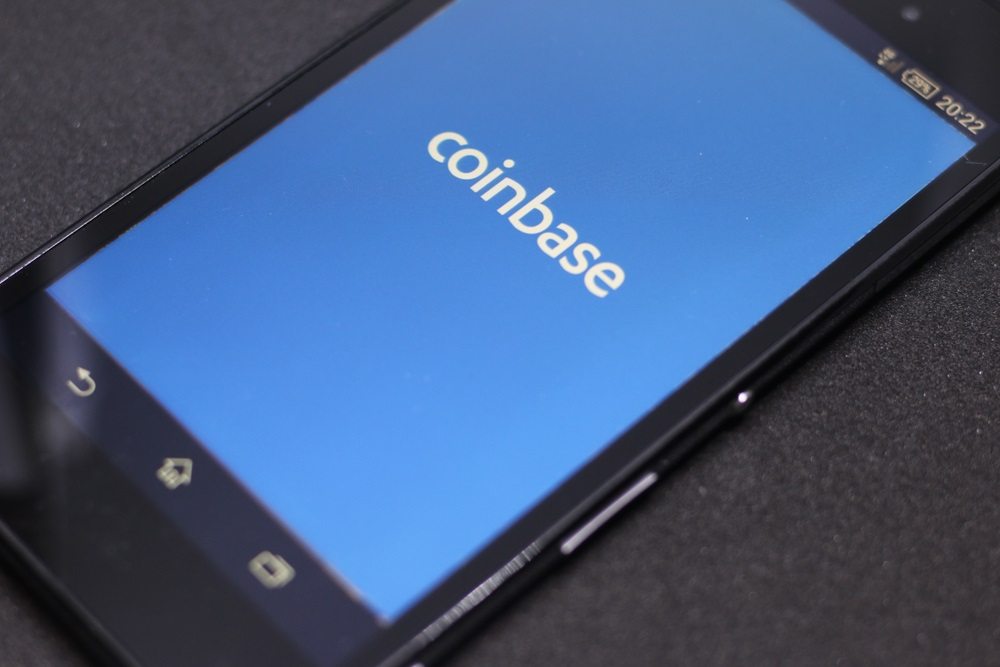 The largest cryptocurrency exchange in the United States, Coinbase, is up against some stiff competition from Asian competitors Binance and OKEx.

This is according to data that revealed that Coinbase’s volumes have dipped by nearly 85%.

The numbers gathered by cryptocurrency industry newsletter producer Diar indicate that while Coinbase trading has slipped dramatically since the start of the year, Binance and OKEx have either seen stable activity or even increases.

From January to July, U.S. dollar traded volume at Coinbase faltered by 83%, while at fellow major platform Bitstamp, the figure reached 73%.

At the same time, Binance’s volume rose by 21% in July versus June, while OKEx post a new record last month.

“Over 50% of traded volumes on cryptocurrency markets revolve around the majors, Bitcoin, Ethereum, XRP, Bitcoin Cash and Litecoin,” the report wrote.

“However, the market downfall is taking major US exchanges in its wake. Traded volumes on Coinbase, Bitstamp and Kraken have seen steep declines.”

Despite altcoins trending down in price throughout the year, Binance, which provides a massive number of altcoin trading pairs, appears to have used them to its benefit.

The popular US exchange is slowly catching up, however, Diar saying that its Paradex subsidiary is hosting Binance’s native BNB token, as well as Chinese exchange Huobi’s HT “in an effort to win traders over onto their platform.”

The World Bank and the Commonwealth Bank of Australia (CBA) have issued a public bond wholly through blockchain technology.
https://t.co/fU0A2KOyQ1
#WorldBank #CBA #blockchain