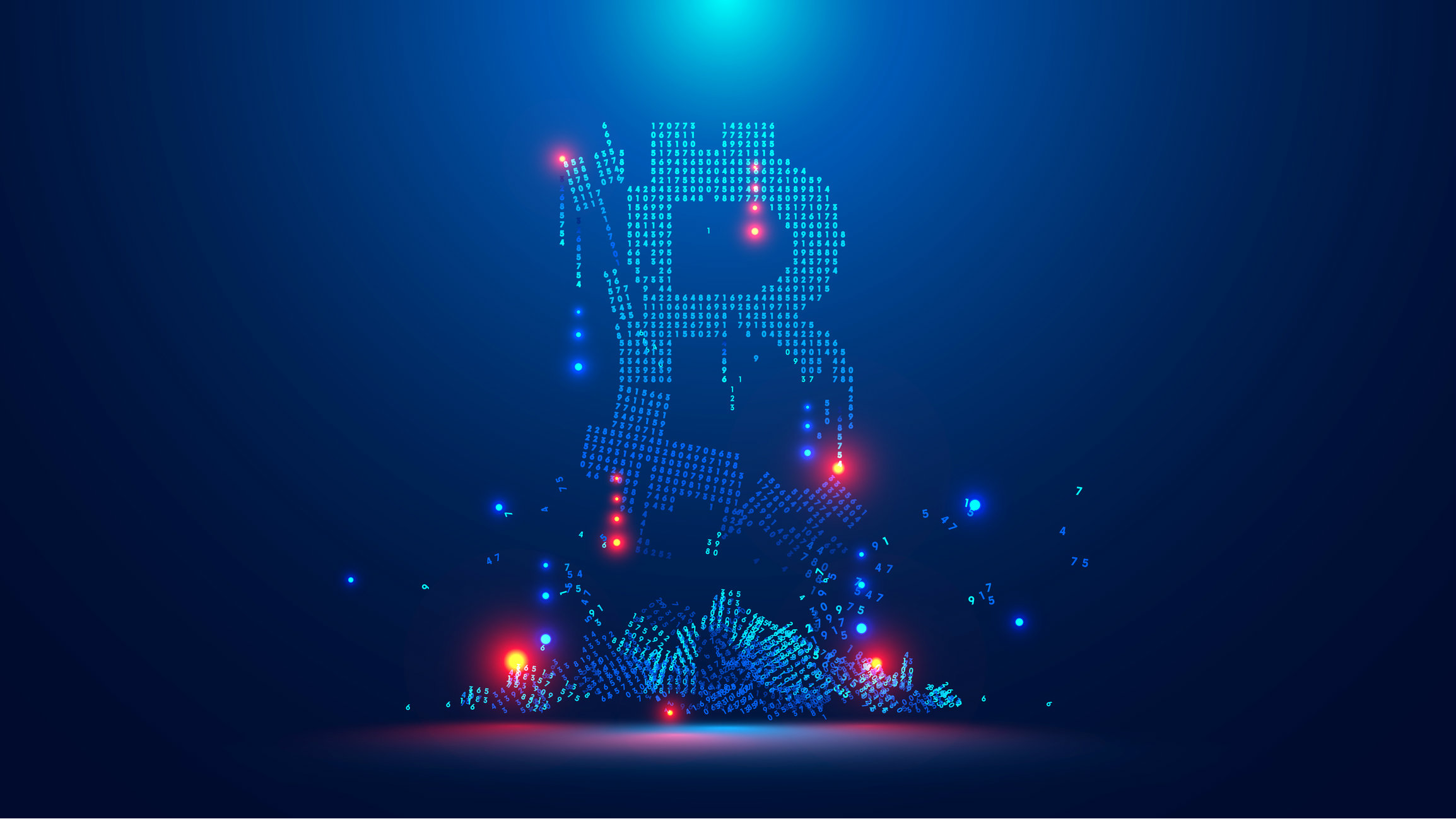 Ethereum blockchain co-founder Vitalik Buterin has issued a strong warning to people who are just raring to invest all their money into virtual currencies.

“Reminder: cryptocurrencies are still a new and hyper-volatile asset class, and could drop to near-zero at any time,” he tweeted this weekend. “Don’t put in more money than you can afford to lose. If you’re trying to figure out where to store your life savings, traditional assets are still your safest bet.”

Buterin isn’t pulling punches with regards to the volatility. One Ether “coin” was worth around $13 a year ago but at the moment costs $950. In the last few months, it has reached $1,400 but at some point, has also dropped to $580.

Bitcoin, on the other hand, has gone through several crashes over the same time frame, although it is at the moment once again gaining steam at $11,500.

While it may seem odd to see a major cryptocurrency personality taking a note of caution more readily linked with Wall Street giants and financial regulators, rather than making outrageous claims about possible growth in the future, Buterin is a relatively cautious figure on the crypto realm.

Buterin has already warned current investors and would-be investors about bubbles and volatility in the cryptocurrency world on several occasions. In December, he bashed some players for being infatuated with exhibiting their cryptocurrency-claimed wealth, saying that they should instead be thinking about how to use the technology for “achieving something meaningful for society.”