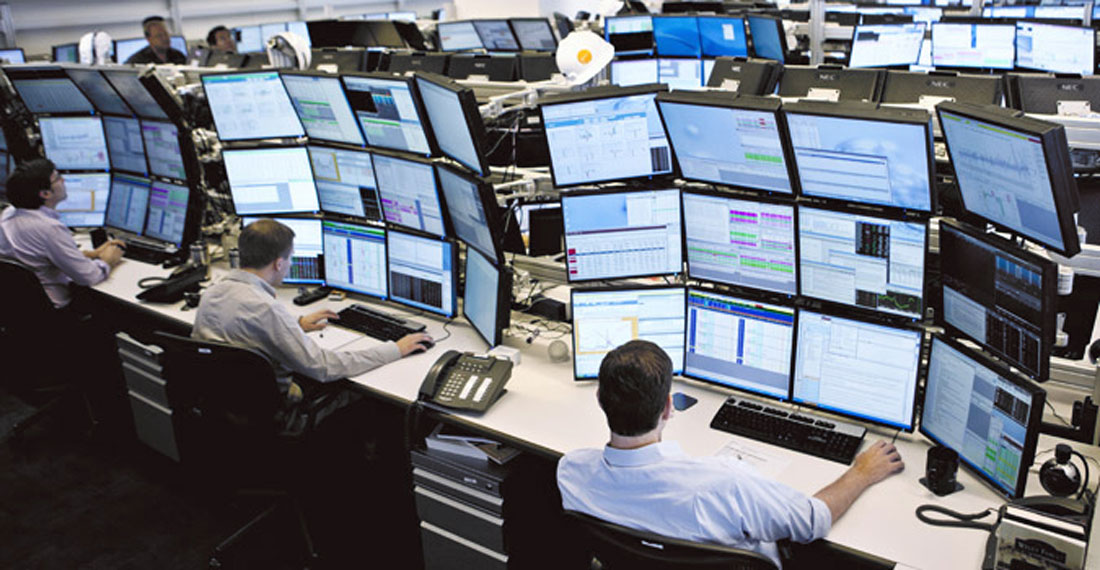 More charges have been filed against the Philadelphia-based day trader who has been accused of manipulating a number of online brokerage accounts and utilizing bitcoin to conceal his source of profits.

Joseph Willner has been charged with a number of offensives, including those pertaining to computer intrusions and securities fraud.

Wilner was charged by the Securities and Exchange Commission (SEC) late last month with partaking in a plot to access the brokerage accounts of more than 100 unwitting victims and make unauthorized trades to artificially affect the stock prices of various companies.

The SEC asserts that Joseph P. Willner made at least $700,000 in illicit profits by trading in the same securities in his own accounts and taking advantage of the artificial stock prices that resulted from the unauthorized trades placed in the victims’ accounts.

In spite of his best efforts to hide his identity, Willner’s undertakings were uncovered while he was collaborating with at least one other person through online direct messaging applications.

“Legal trading too hard” is among the online notes noted in the SEC’s complaint. To guise his payments to the other person as part of a profit-sharing agreement, Willner allegedly moved proceeds of lucrative trades to a digital currency company that converts U.S. dollars to Bitcoin and then transferred the bitcoins as payment.

Prosecutors have claimed that over 50 trading accounts were besieged during the alleged scheme.

Acting U.S. Attorney Bridget Rhode said that cybercriminals continue to plot schemes to steal money from victims using the Internet, and expressed in a statement:

“Cybercriminals continue to come up with innovative ways to steal money from victims using the Internet, as in this case where defendant Willner’s co-conspirators allegedly hacked into the victims’ accounts in order to execute fraudulent short sales.”

Stephanie Avakian, Co-Director of the SEC’s Division of Enforcement, meanwhile, said that account takeovers are a real threat to retail investors.

“Account takeovers are an increasingly significant threat to retail investors, and it is exactly the type of fraud our new Cyber Unit is focusing on. We are committing substantial resources to combating cyber-based threats to protect investors and our markets from intruders who manipulate the system for their own illicit gain.”

If convicted, Willner faces a maximum of 20 years in prison.

Parity Continues Work to Free Up $160 million Worth of Ether

Fundstrat Global Advisors has made an announcement declaring that the company would begin accepting Bitcoin for content through Bitpay.