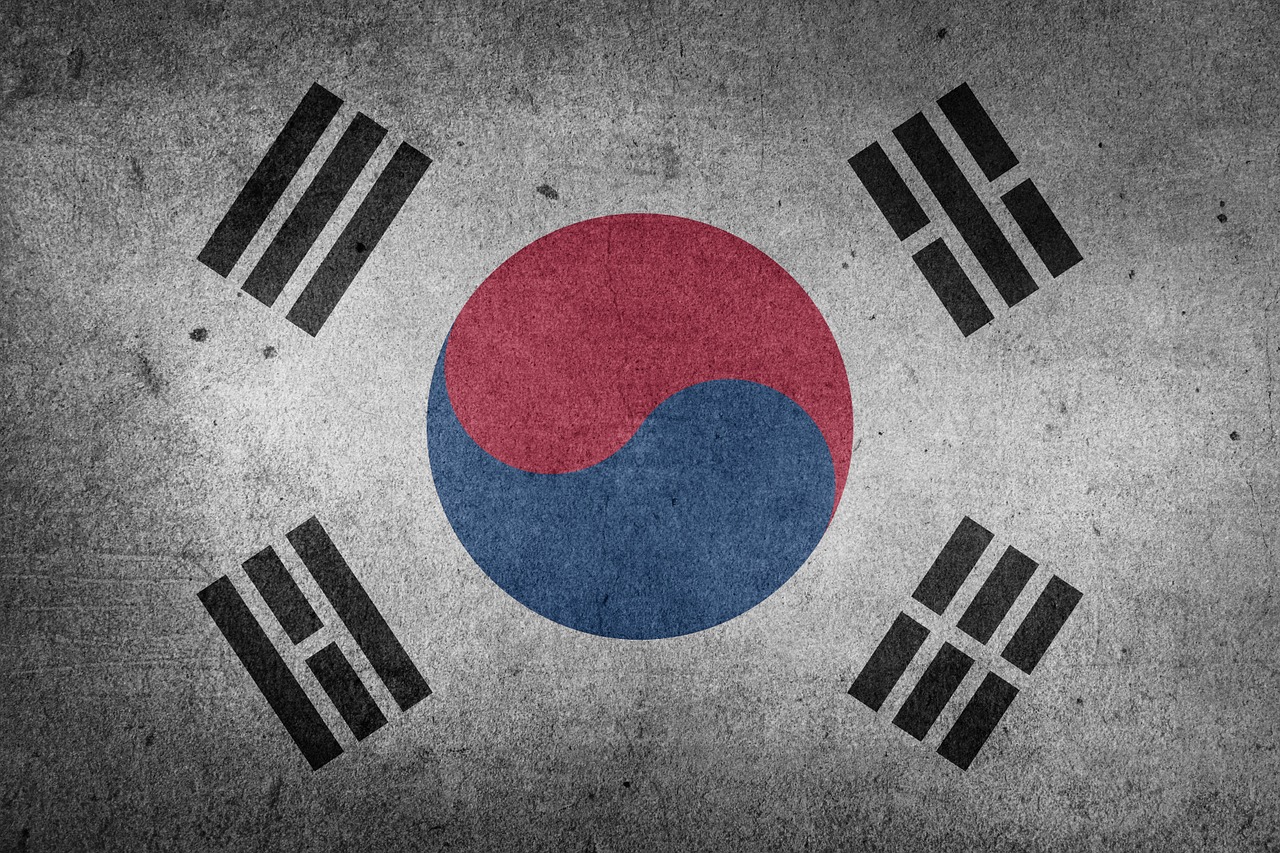 Even with the regulatory uncertainty in the country, new players are making their way to South Korea to launch cryptocurrency exchanges.

According to a report from South Korea, “An increasing number of information technology (IT) companies, such as gaming and security, have declared to enter the cryptocurrency exchange market.”

Specifically, two Kosdaq-listed companies are “accelerating the establishment of [their crypto] exchanges,” the report noted.

Nex G and Hanbit Soft are at the moment establishing security and anti-money laundering (AML) systems to run cryptocurrency exchanges.

Both launch their exchanges in March.

“We are planning to operate the exchange dubbed ‘Nex Coin’ and we already established the corporation last week. We will set up all the systems provided by a normal financial institution such as anti-money laundering and security control systems.”

“Under the current electronic commercial law, companies can operate a cryptocurrency exchange when they register it as telemarketing business to a local government,” the report clarified.

South Korea has four major cryptocurrency exchanges and a lot of small and medium-sized ones.

Bithumb has long been considered the country’s largest crypto exchange by volume. But Kakao Corporation-backed Upbit is also laying claim to have overtaken its volume in December.

Other major exchanges are Korbit and Coinone.

“There are about 30 virtual currency exchanges currently operating in Korea, and there will be more than 10 additional [exchanges] opening in the first half of this year.”

Aside from Nex Coin and Hanbit Soft, other exchanges launching in the first half of this year include Zeniex and Komid. The former said it would launch later this month. The latter opened for business on January 5.

Immediately the platform’s “homepage was paralyzed due to a surge in access,” according to a publication.

“The web server had more than 100,000 people” trying to access the site, Komid explained.

The same report pointed out that “huge virtual currency commission income” is the main reason why many companies are launching cryptocurrency exchanges.

“In the case of Upbit and Bithumb, the largest exchanges in Korea, daily average commission income is estimated at 3.6 billion won and 2.6 billion won, respectively.”