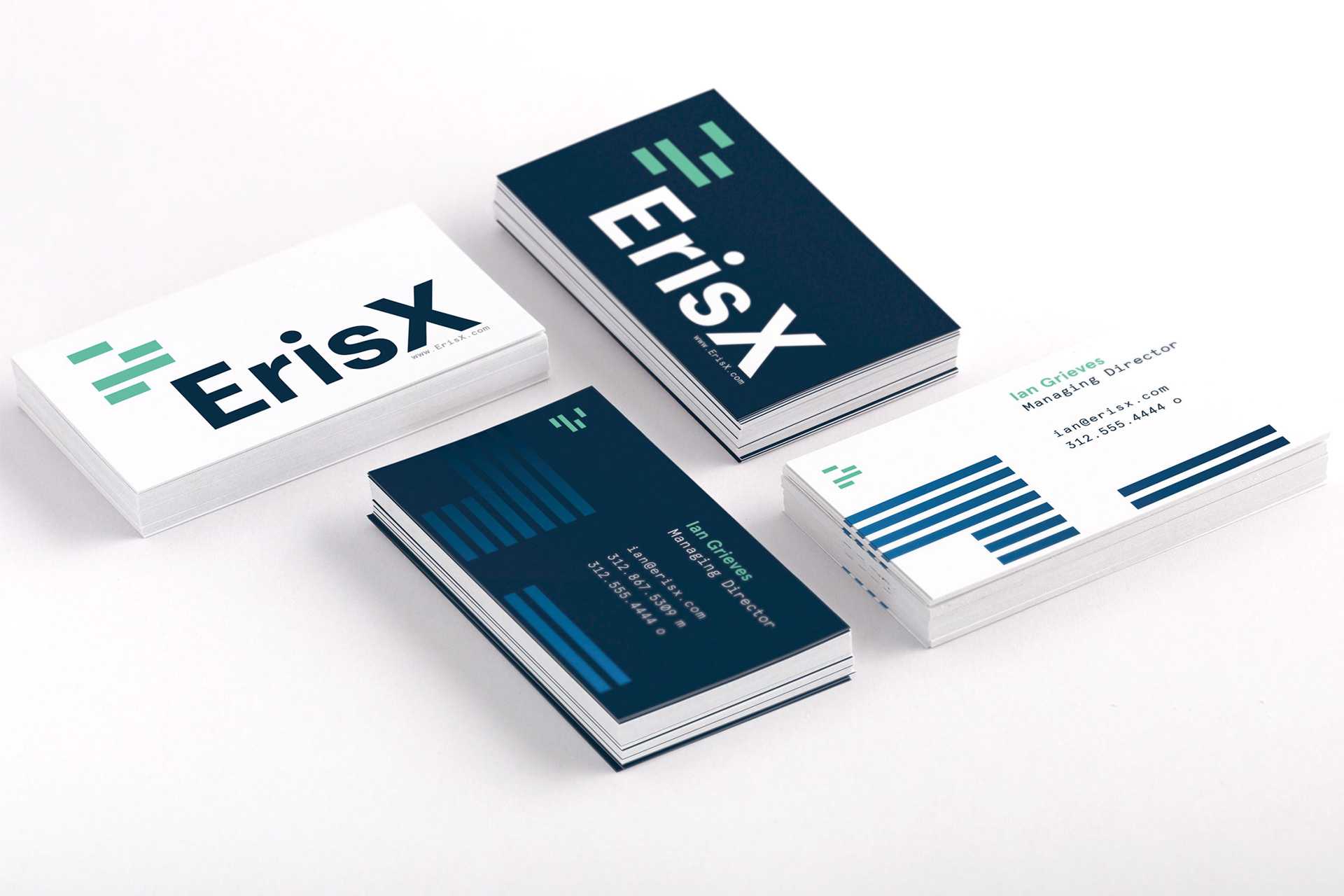 Crypto exchange ErisX has filed a comment letter with the United States Commodity Futures Trading Commission (CFTC) as an answer to the agency’s request for reaction on Ethereum (ETH)’s mechanics and market.

The letter, forwarded on February 15, establishes the exchange’s belief that “the introduction of a regulated futures contract on Ether would have a positive impact on the growth and maturation of the market.”

ErisX is a reboot of conventional futures market Eris Exchange, and is projected to start support for spot trading in Bitcoin (BTC), Ethereum and Litecoin (LTC), as well as futures contracts, later this year, pending regulatory’ approval.

The letter contends that “listing and trading Ether futures compliantly on CFTC regulated markets is consistent” with the CFTC’s bid to foster “open, transparent, competitive, and financially sound derivative trading markets [and] to prohibit fraud, manipulation, and abusive practices in connection with derivatives and other products subject to the [Commodity Exchange Act] CEA.”

The CFTC has long said that Bitcoin is a commodity, given that it looks to take the place of sovereign currencies — rather than a security, which would bring it under the Securities and Exchange Commission (SEC)’s purview. After much debate, Ether too was cleared of a securities classification in June 2018.

In its letter, ErisX cites the conceptual distinction between Ethereum and its predecessor, citing that “Ethereum built upon some of the architectural principles of Bitcoin to extend [its] functionality of [a] distributed, (crypto-economically) secured, (blockchain-based) record-keeping system to include new computational capabilities for the execution of arbitrary code.”

In its assessment of the existing state of the Ethereum market, the exchange confirms its perception that a lack of regulatory clarity has kept regulated enterprises from penetrating the sector, resulting in a preponderance of “unregulated or lightly regulated ‘exchanges’ [and] ‘brokers’ [emerging] to fill the gap, many of them off-shore.”

The associated risks — including price volatility and liquidity fluctuations — are therefore:

“Not unique to Ether, but [may be exacerbated by] the current fragmented global market structure of trading platforms and ‘exchanges’ with significantly varying degrees of regulatory oversight and operational transparency and integrity.”