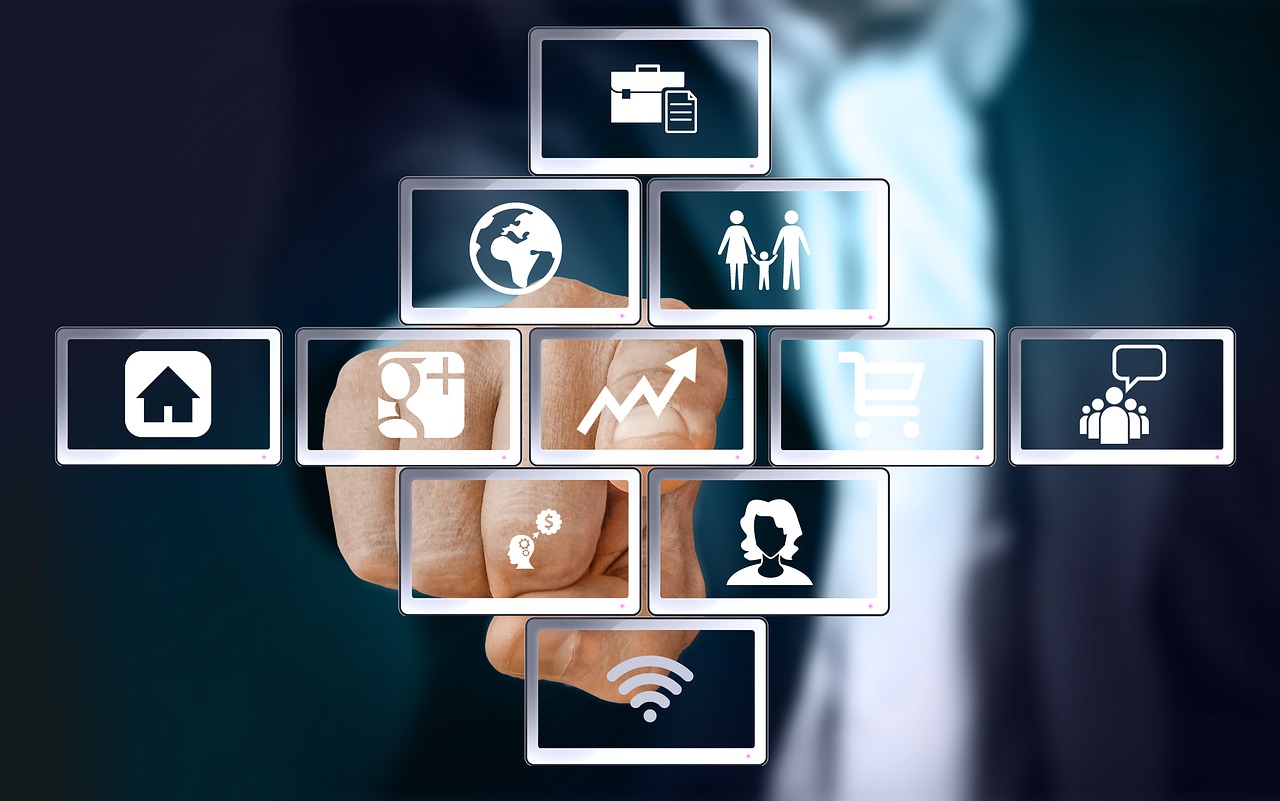 The social media team of the Fort Worth office of the United States Securities and Exchange Commission’s poked fun at the recent trend of publicly-traded companies that are looking to ride on the blockchain price boost.

The past months have seen a wide range of companies, including a virtual reality platform and a Long Island iced tea distributor, make a “pivot” to blockchain and subsequently gain favor from the market windfall thanks to investors.

Those incredible price gains have prompted widescale criticism, a public stock freeze or two and, now, a zing from the Forth Worth SEC, which posted this on Twitter earlier today:

“We’re contemplating adding “Blockchain” to our name so we’ll increase our followers by 70,000 percent.”

Other companies that pivoted to crypto or blockchain focuses include Riot Blockchain, formerly BiOptix Diagnostics, and LongFin, which saw a 2,600% stock jump after purchasing a blockchain micro-lending company. However, the prices of some have plunged of late.

It’s a state of affairs that has arguably piqued the interest of observers and urged warnings from the SEC as well as groups like FINRA about the risk of pump-and-dump scams.

While these companies have declared efforts to work with blockchain or, at the very least, mine cryptocurrencies (as seen in a number of past filings, organizations like the Financial Industry Regulatory Authority (FINRA) have sounded the alarm on such announcements.

Specifically, the group cautioned investors to be cautious about any publicly traded stocks that boast having a connection to the tech.

In a release, it stated that “it’s easy for companies or their promoters to make glorified claims about new products, services and other cryptocurrency-related connections,” noting that the tactic could be deployed by would-be fraudsters.

“Especially in today’s ‘hot’ cryptocurrency environment, it’s easy for companies or their promoters to make glorified claims about new products, services and other cryptocurrency-related connections.

ViaBTC to Shut Down Marketplace for Mining Contracts This Week