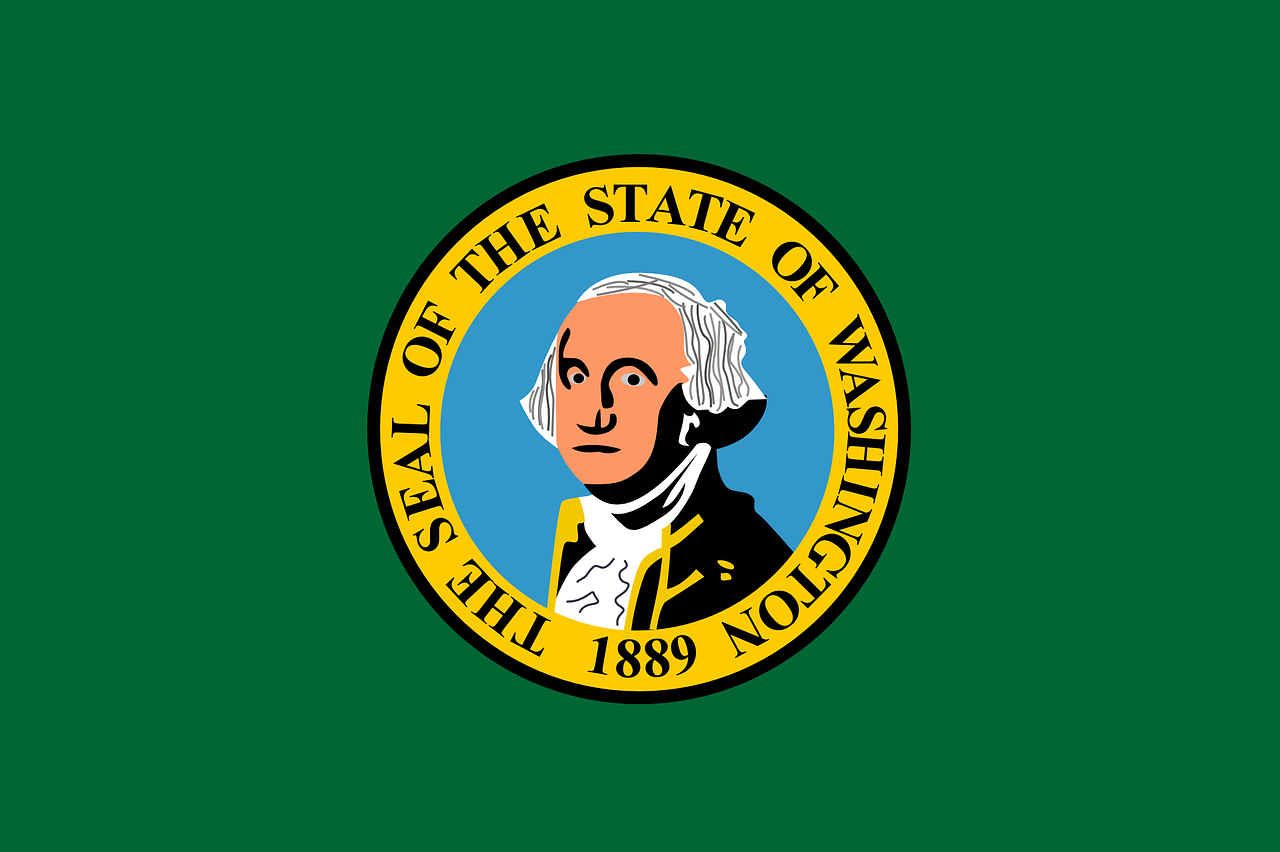 A small town in Washington called Wenatchee is emerging as a new home for bitcoin mining.

Located three hours from Washington, Wenatchee is home to a dozen of the largest bitcoin miners, establishing the place as some sort of an epicentre.

It looks as if a stream of investors are finding the town to be an optimum place to mine.

Steve Wright, the head of the local power utility, reported that another 75 have asked about coming to the town:

“We’ve come from just a few people out there who have been knocking on the door to all of a sudden to people who are banging on the door pretty loudly,” Wright said.

Bitcoin mining is considered to be energy-consuming endeavor.

But miners here appear not to have this problem. Power is extremely cheap in the Washington town with rates ranging from 2 to 3 cents per kilowatt hour.

An early miner in the town, Malachi Salcido, owns three data centers in the area capable of producing 5 to 7 BTC per day.

The town of Wenatchee is part of his plans.

Power is cheap here due to an ample supply of hydroelectric power through a series of dams on the Columbia River.

Another reason why Wenatchee is a preferred mining town is that it boasts cooler seasons to help keep the servers at the right temperature.

Wright, though, is anxious that speculators might rush into the town to take advantage of everything it offers:

“What we don’t want is people who come here to make a quick buck off of our low-cost electricity and then leave town and leave us, and leave the people of this community holding the bag.”