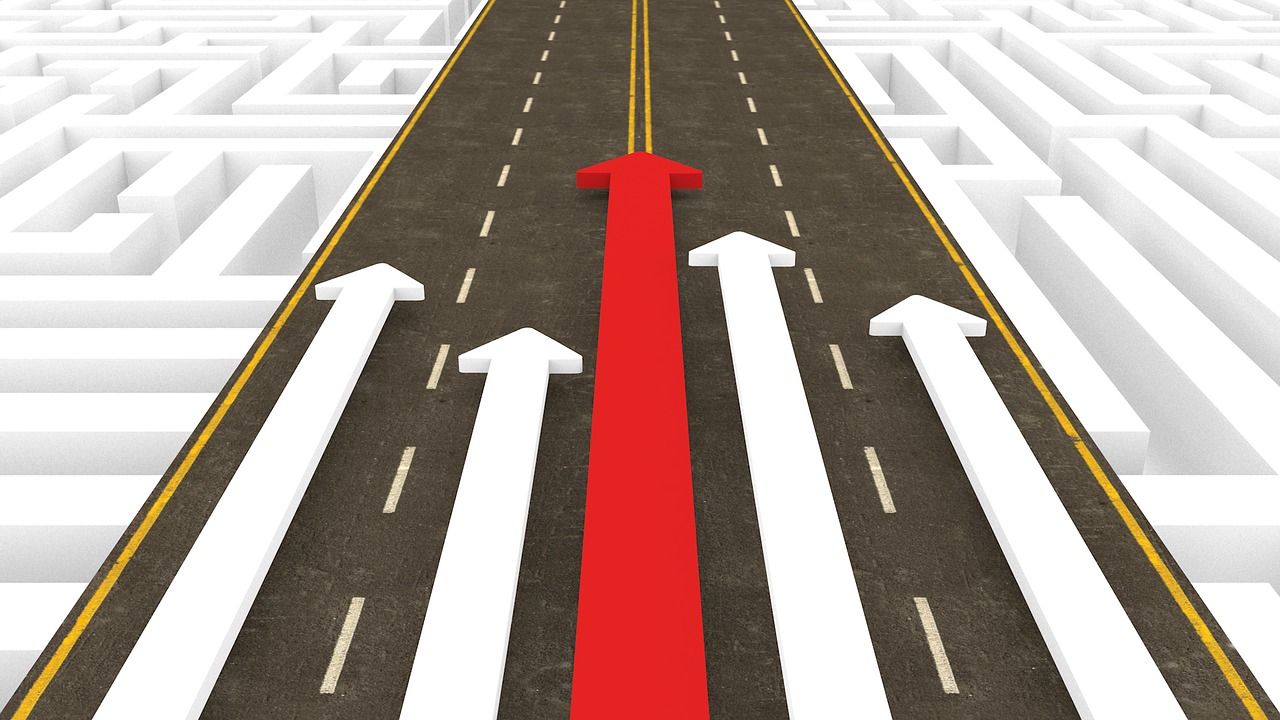 CME Group’s much talked about bitcoin futures started trading today on a strong note, as the sale price for its January 18 contracts opened over $20,000.

CME data shows that in all, over 200 January 2018 contracts were purchased during the first hour.

Two that were slated to expire in June were also sold.

Prices for the aforementioned are above $20,000 as of this writing.

Since the opening, contracts have continued trading at a high price against the price of bitcoin.

According to Bitcoin Price Index (BPI), the price was at $19,400 when CME started trading of the bitcoin futures.

Along with last week’s bitcoin futures kick-off from CBOE, the past week has now seen the start of multiple products geared at institutional investors.

And other institutions including Nasdaq and Wall Street’s Cantor Fitzgerald are set to launch products around bitcoin in 2018.

In a departure from the initially rocky launch for CBOE, which saw its website become briefly inaccessible due to significant traffic, CME’s site remained stable after the open.

But over the course of the first hour, the popular cryptocurrency saw a sell-off, with the price declining to a low of $18,424.