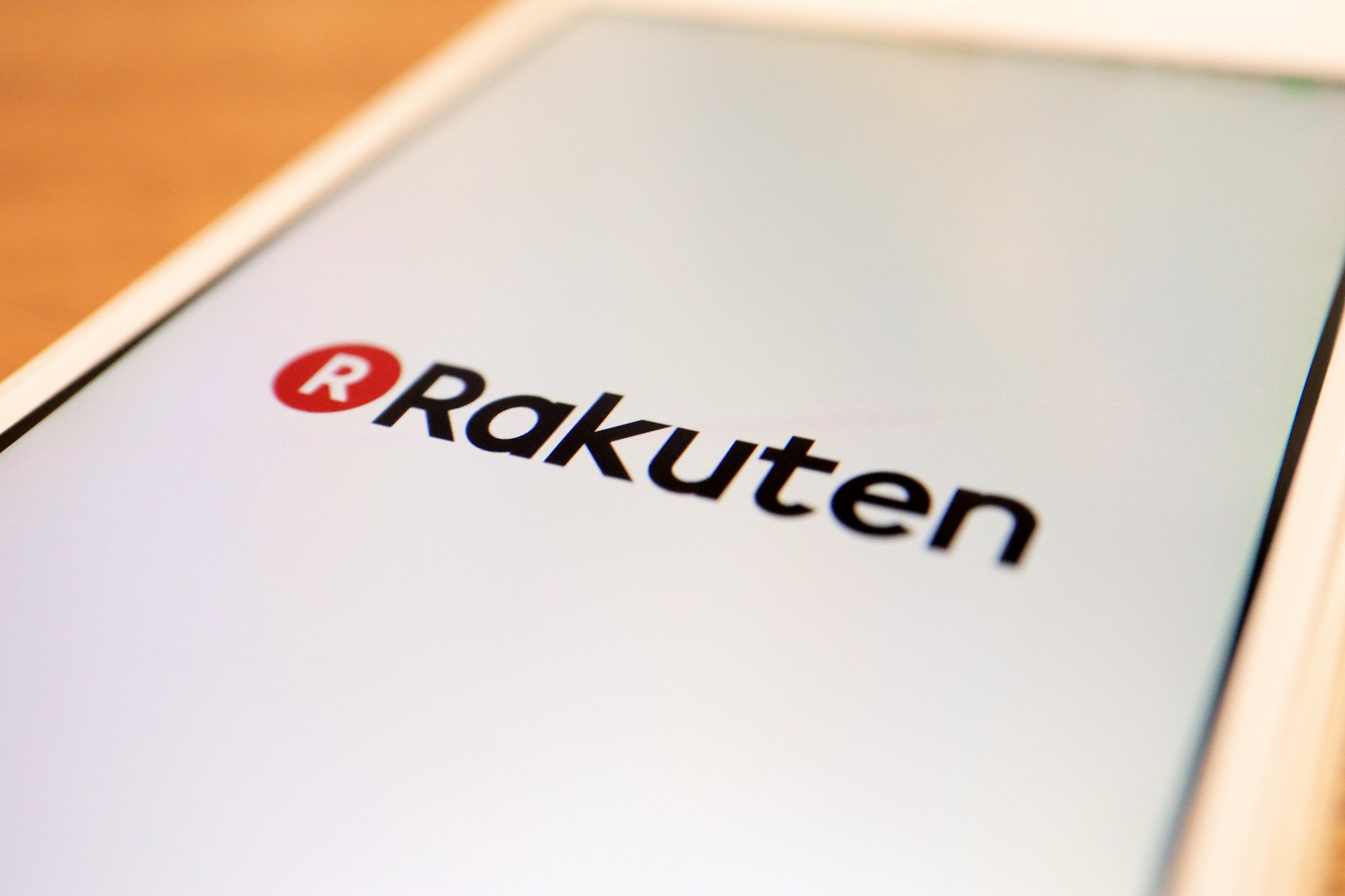 E-commerce firm Rakuten declared that a major update of its Rakuten Pay mobile app would be available on March 18, according to the firm’s 2018 earnings release, that was published on February 12.

The app’s new structure appears to lean towards supporting cryptocurrency payments aside from fiat.

According to the company’s presentation for the fourth quarter and the year of 2018, the new version of the app will boast of “all payment solutions embedded into one platform.”

The recent materials confirm that Rakuten — known informally as “Japan’s Amazon”— disclosed an amendment to its corporate structure. The restructured company has the firm’s cryptocurrency exchange “Everybody’s Bitcoin” as part of a newly set up payments subsidiary, Rakuten Payment. The payment subsidiary, which was initially its loyalty subsidiary under the name “Spotlight,” will also include the corporation’s prepaid card service, Rakuten Edy.

The firm’s earnings release identifies that Edy will be backed in the updated app and also indicates support for QR code payments. Though the app update does not note crypto support, the firm’s specification that “all payment solutions” will be supported on the platform seems to lean towards support for crypto payments as a part of its subsidiary, Rakuten Payment.

The e-commerce giant acquired Japanese crypto exchange Everybody’s Bitcoin last year in a $2.4 million deal. At the time, company representatives said that the firm was “considering entry into the cryptocurrency exchange industry” as it believes “the role of cryptocurrency-based payments in e-commerce, offline retail and in P2P payments will grow in the future.”