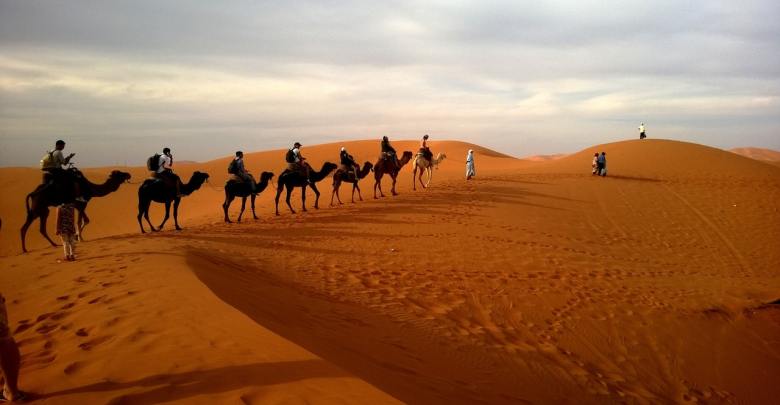 A blockchain-enabled waste permit portal will be introduced in Sharjah, the United Arab Emirates (UAE), according to a report made by the country’s official news agency, Emirates News Agency (WAM), last February 17.

The blockchain-based waste permit portal will be developed by environmental, recycling and waste management company Bee’ah and the Hamriyah Free Zone Authority (HFZA) — the city of Sharjah’s free trade zone. The report indicated that the platform is the very first in the city to apply blockchain technology to validate, process and keep transactions.

The report also added that the platform would cut costs for customers applying for permits within HFZA as well as lessen permit-issuing time from several days to mere hours. The statement also says that “all transactions are completely secured, essentially eliminating any human error or fraud.”

Khaled Al Huraimel, CEO of Bee’ah, relayed that he expects the technology “will not only facilitate seamless operations, but also increase trust between customers and operators.”